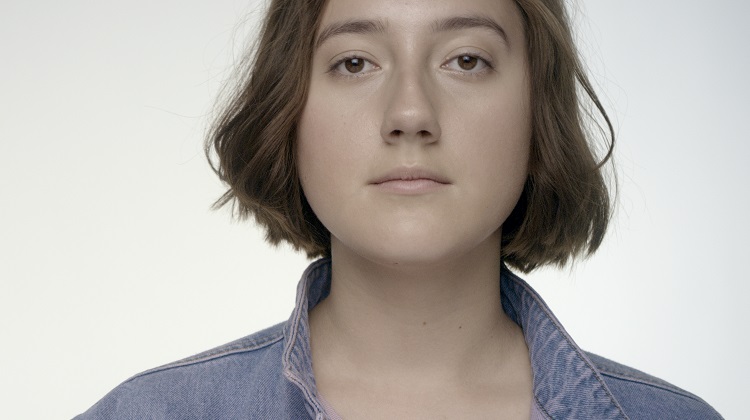 The Rainbow Friday – a pro-LGBT event in Polish schools

The Rainbow Friday, an event to show support for the LGBT youth will be launched in Polish schools this Friday. A few days before this day of acceptance in schools, the Campaign Against Homophobia (KPH) published a heart-breaking video spot with Polish celebrities reading out letters written by LGBT teenagers.

The Rainbow Friday event initiated by KPH may be the only day of schoolyear when thousands of LGBT teenagers feel safe at schools. Despite its noble goal, the event encountered numerous attacks a year ago. This year it’s already being tracked by the right-wing homophobic organizations that threaten schools with courts, the school superintendent called it “a depravation of students”, and the representatives of the ruling party put pressure on schools to cancel the event. The Campaign Against Homophobia published a tear-jerking spot on the Internet which promotes the event planned for the 25th of October. It also serves to protect teenagers planning to take part in the event from homophobic and transphobic attacks.

“I Stand by the Youth” is a video spot promoting the Rainbow Friday which shows Polish actors and celebrities, including Jerzy Radziwiłowicz, known from Krzysztof Kieślowski’s films, reading extremely moving letters written by LGBT teenagers. Close-ups on stars are mixed with shots of the faces of young gay, lesbian, bisexual and transgender teenagers, for whom dramatic stories from those letters are everyday life.

We want adults to finally hear the voice of LGBT teenagers, comprehend their problems and understand why they need Rainbow Fridays so much. It’s time for all adults to stand together by the youth! – appeals Joanna Skonieczna from KPH.

According to the results of research carried out by the KPH, it’s estimated that in Poland close to 70% of LGBT adolescents have suicidal thoughts, and half of them struggle with symptoms of depression. Young lesbians, gays, bisexual and transgender persons are regularly affected by violence motivated by homophobia and transphobia, of which 26% of cases occur in schools. It doesn’t stop there however and the situation for the LGBT youth is not much better at their homes – only 25% of those who reveal their sexual orientation and gender identity feel being met with acceptance from their mothers, and only 12% with the acceptance from fathers.

A test for adults

Those who attack the Rainbow Friday, in fact, attack thousands of LGBT teenagers who only want to be accepted for who they are. The 25th of October is a test for us, adults. By supporting the Rainbow Friday, we have a chance to prove that the safety of young people is our priority. Hopefully, we pass it with excellence – says Joanna Skonieczna from the Campaign Against Homophobia. 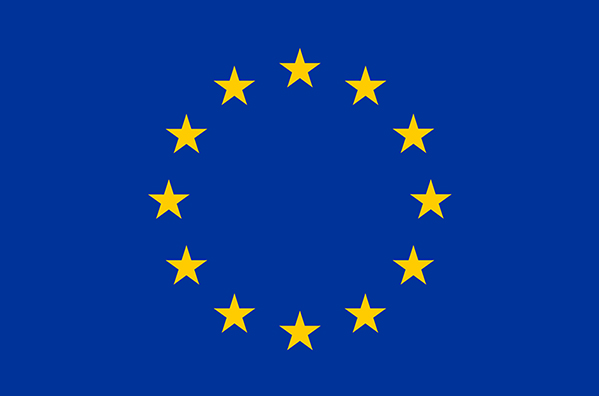 This project was funded by the European Union’s Rights, Equality and Citizenship Programme (2014-2020) under grant agreement No 777268. The contents of these webinars are the sole responsibility of the Campaign Against Homophobia  and can in no way be taken to reflect the views of the European Commission.